You are here:
Suspension Bushes 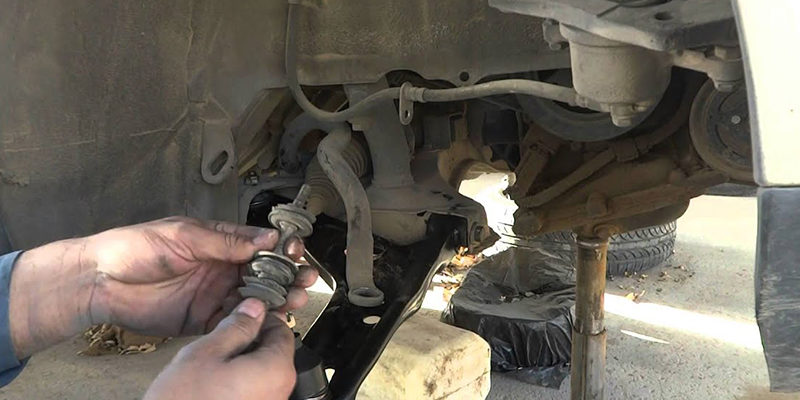 What can causes control arm bushes to break?

Firstly, a control arm bushing can be badly worn out that it breaks. Secondly, it can be mistakenly damaged while fixing something else. Further to that, it can break because of driving over large potholes or a bumpy road. These can cause control arms to get quickly damaged.

They connect the springs to your vehicle’s frame through an eye spring bolt. At CV & Propshaft Nelspruit we ensure that your shackle bushes are always in a perfect state to allow movement in the suspension.

Stabilizer bushes are made to absorb bumps and reduce notice from your car. They also have rubber bushings that prevent your car from rolling over while you take a turn. They are located on the undercarriage of your car.

Shock bushes play an important role in the steering build-up process for cars. It allows the suspension system to move more freely.

This is the part that holds the engine of the car. If it happens to fail, the car will uncontrollably produce excessive noise, vibration, and misalignment.

What are the symptoms of a worn-out control arm?

It is advisable to replace both upper and lower control arm bushes because if one breaks, high chances are, the other one will follow. Fixing them both at once gives you the advantage to also do wheel alignment. It will only be necessary to do an alignment when your old arms are badly worn out. However, it won’t have to be much worried if you are just replacing them.
Control arm bushes get worn out, just like any other car parts. Factors causing damage may differ from one situation to another. It is much safer to fix them in time because if they break on the road, the vehicle keeps on vibrating and it might not be easy to control the steering wheel. Moreover, it will cause metal collusion and create uncontrollable clunking sounds.
Category: Suspension BushesBy Sandy NkosiApr 30, 2021Leave a comment
Tags: control arm bushescv jointsshock bushessuspension bushes
Share this post
TweetShare on Twitter Pin itShare on Pinterest Share on FacebookShare on Facebook Share on LinkedInShare on LinkedIn

From the Same Category

Other articles
Go to Top
Go to mobile version